PacVec shares resources relevant to our center. Explore the current resources provided below:

If you have mosquito (Aedes or Culex) samples to be tested for insecticide resistance, feel free to reach out to us, ideally well before the desired testing date. PacVec is providing testing and training services at no charge, and all results will be returned to you. Dr. Anton Cornel's laboratory is leading this activity and has organized various regional training workshops on bottle bioassay testing. Anyone interested in getting help with testing can send an email to bioassays@pacvec.us.

CDC bottle bioassay determines if particular active ingredients are able to kill an insect vector, such as a mosquito, at a specific location at a given time. It can detect resistance to insecticides in mosquitoes and other insects. Learn more here. 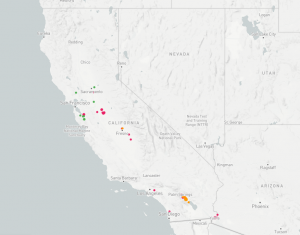 The Vector-Borne Disease Surveillance System or known as VectorSurv was formed as a partnership of the Mosquito and Vector Control Association of California, representing more than 60 local mosquito and vector control agencies in California; the California Department of Public Health; and the Davis Arbovirus Research and Training (DART) Lab at the University of California, Davis. The VectorSurv website shows the past and present results of surveillance for arboviruses, including West Nile virus and St. Louis encephalitis virus, and the spread of the invasive mosquitoes, Aedes aegypti, Aedes albopictus, and Aedes notoscriptus. Learn more here. 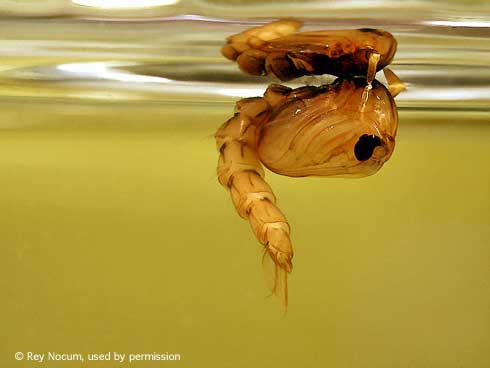 KQED Deep Look: This Dangerous Mosquito Lays Her Armored Eggs - in Your House

Warm temperatures and standing water create a favorable environment for mosquitoes to breed. As the temperatures rise in April and May, mosquito control districts across our region remind residents to check their yards and eliminate breeding sites for mosquitoes that can transmit pathogens such as dengue, Zika, and West Nile viruses. In this new video and article, PacVec scientists at UC Davis worked with KQED Science’s Deep Look team to reveal an amazing close-up view of the biology of Aedes aegypti, an invasive species which continues to spread in our region. View full article here. 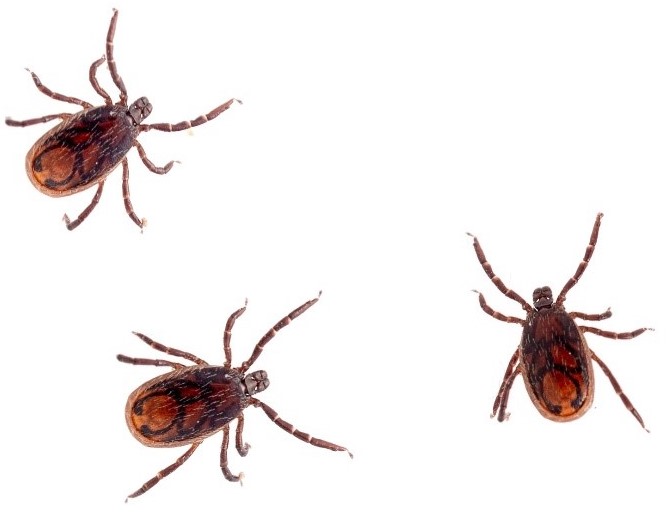 The Border Tick and Rickettsia Surveillance (BiTeRS) program of the Pacific Southwest Center of Excellence in Vector-Borne Diseases (PacVec) offers services to enhance surveillance for ticks and tick-borne pathogens of human health concern in California and Arizona. This is made possible through our project leaders at the University of California, Davis and the University of Arizona, and collaborating local and state agencies, including the California Department of Public Health and the Arizona Department of Health Services. Visit the BiTeRS page here!

There are 48 tick species in the Pacific Southwest with a number of tick species that commonly carry and spread pathogens through biting. Ticks are divided into two main families: hard ticks (Ixodidae) and soft ticks (Argasidae). Learn about the tick species that pose health risks for both humans and animals in the region, and check out tick resources on our tick page.

The Pacific Southwest Regional Center of Excellence in Vector-Borne Diseases is supported through Cooperative Agreement Number 1U01CK000649-01 between the Centers for Disease Control and Prevention (CDC) and the University of California, Davis.